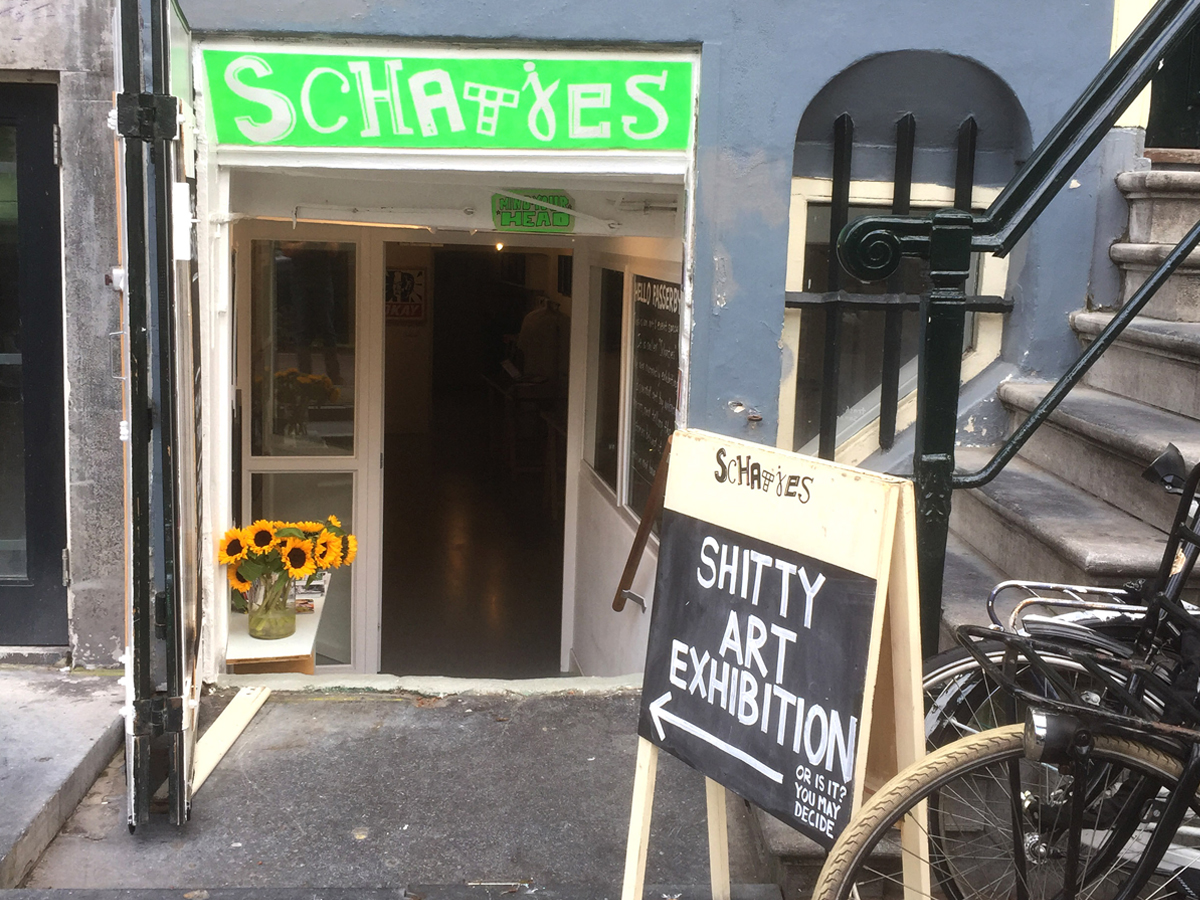 Co-founding, developing and managing an experimental art space in Amsterdam

In collaboration with:
Thijs van Himbergen

A couple of years ago we were given the opportunity to come up with a plan for a small basement space in the middle of the Red Light District of Amsterdam. In the 60's this souterrain was one of the locations being occupied by the Provo movement. The previous owner, composer and artist Peter Schat, had allocated the space to the Provo's who set up a small printing press for printing demonstration leaflets and their own magazine. The Provo's creative and provocative spirit inspired us to develop the concept for an art & event space, which we named Schatjes.

To help fund the opening of Schatjes we developed a crowdfunding campaign on Voordekunst. With this video and some subliminal persuasion we successfully raised funds to build up the gallery's opening exhibition, For What It's Worth, presenting a collection of amateur art brought together by Joanna Horkov. You can still see the crowdfunding campaign on the Voordekunst website. 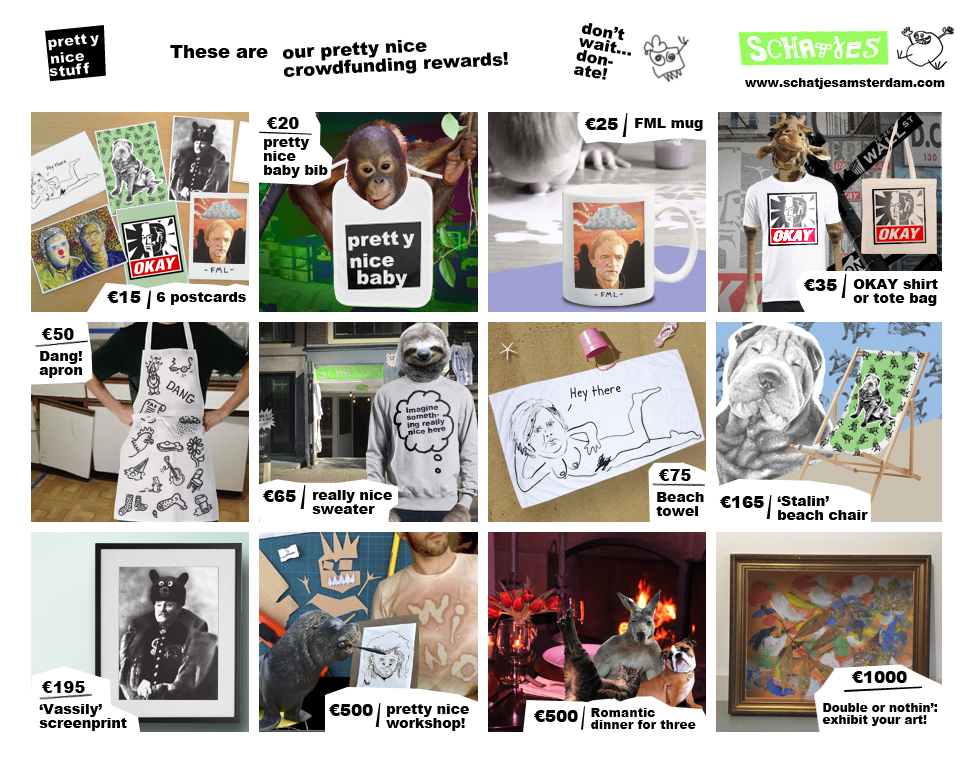 Since our opening exhibition, For What It's Worth, we have organized a number of different events and exhibitions with artists, photographers, poets, fashion designers and cultural organizations. Have a look on the Schatjes website for more information. 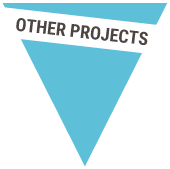 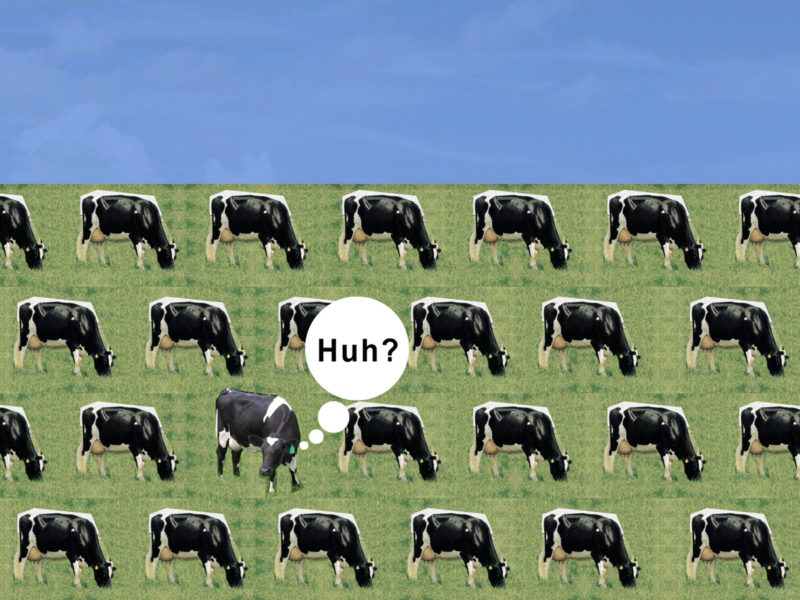