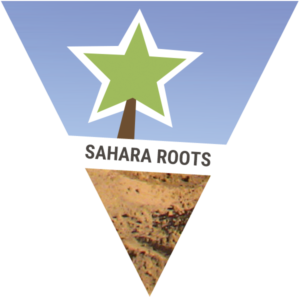 Since 2008 I have been working together with my family, friends and a team of local and international people on a number of artistic and cultural development projects in the village of M’Hamid El Ghizlane in southeast Morocco. Ranging from video production to tree planting, poster designs to desert cleanups, photography to book design.

In February 2009 the first edition of the Taragalte Festival was held in the remote desert village of M'Hamid El Ghizlane in southeast Morocco. The event, organized by a team of local and international organizations and volunteers, brought together traditional music and culture of the Saharan people, from Mali to Mauritania, Algeria to Morocco. During this first edition of the festival in early 2009 Tinariwen took the stage at Taragalte which immediately put the festival on the map.

The unique festival site created a meeting place between cultures; strengthening bonds between people living in various areas of the Sahara, as well as giving international visitors the opportunity to share the experience. Environmental issues were also a serious theme during the festival, presenting a sobering view of the fragile desert conditions and the ways people are dealing with these harsh realities.

I spent a couple of weeks in M'Hamid during the festival to record videos and take photo's of the events and surroundings.

Next to creating the poster designs and other promotion materials I was commissioned to create a 20 minute video of the first edition of the festival in 2009. The movie shows various aspects of the festivities; the musicians, camel races, local traditions as well as some of the challenges of organizing a festival in the unforgiving desert environment. 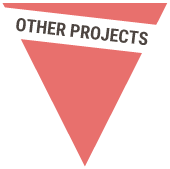 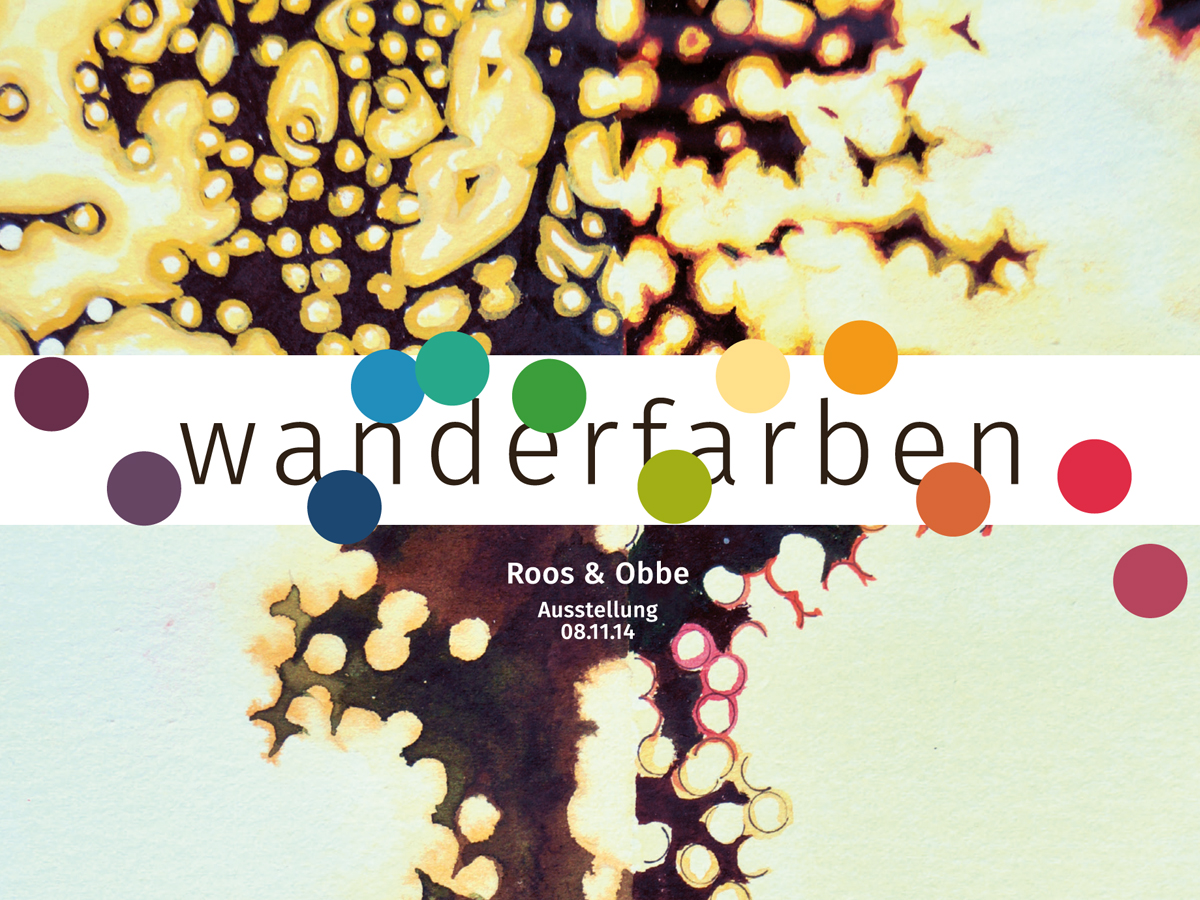 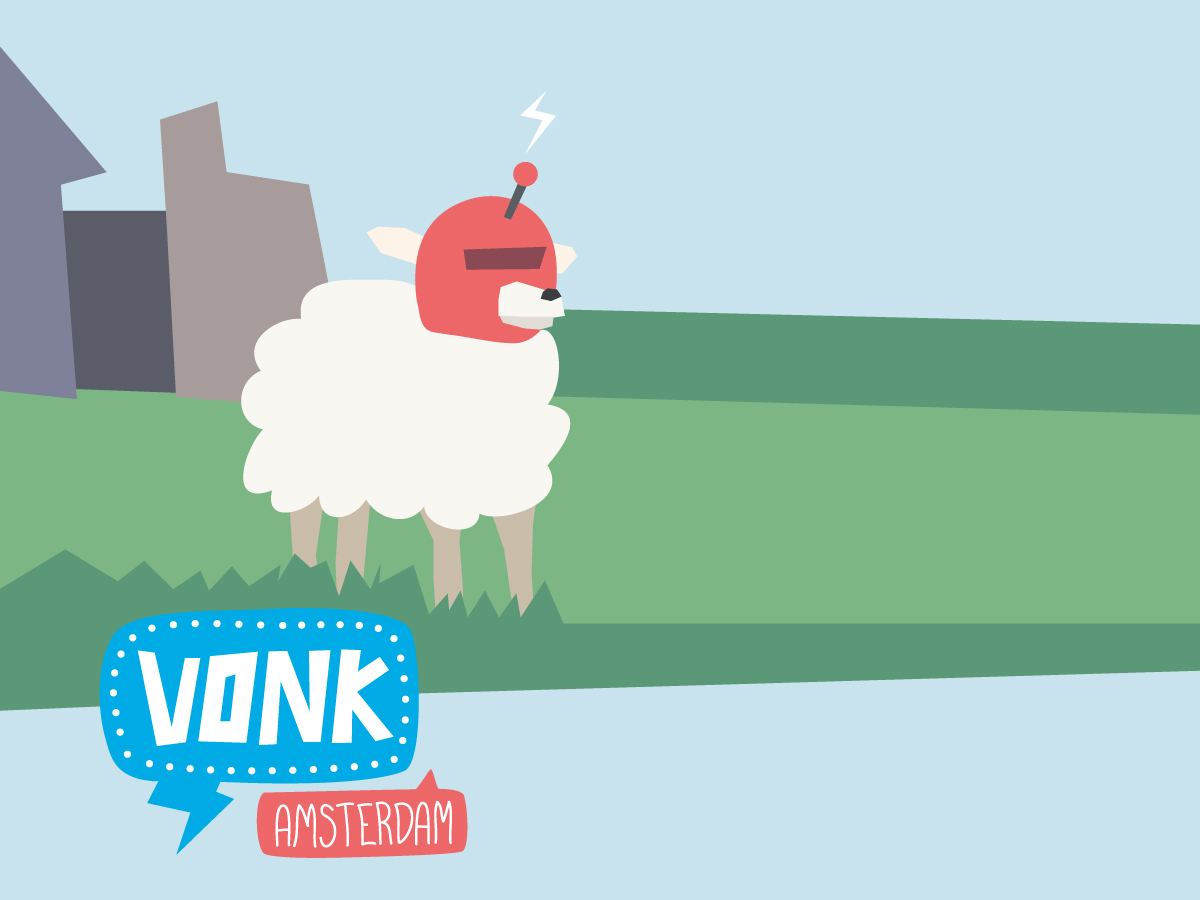 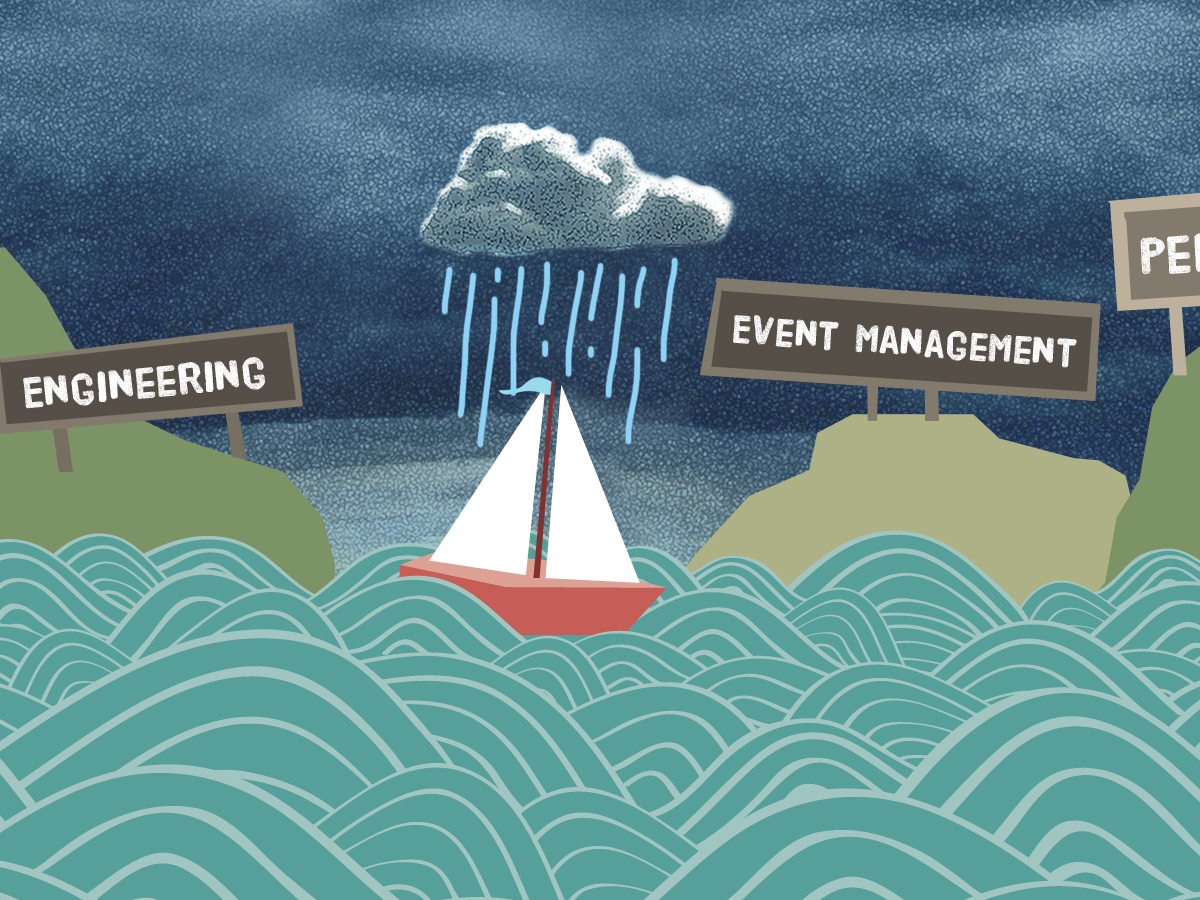